Statements made. Who’s Next?

Let’s just take a moment and step back and realize what happened. The UCLA Bruins, traveled to Rupp, and won. Wow. Six Bruins scored in double digits with Isaac Hamilton leading the way with 19 points. TJ Leaf recorded a double double and every freshman came to play for the Bruins. I have to admit that Steve Alford got his team read to play and this may be one of his best wins as the UCLA head coach. UCLA’s own Nico Gervasoni covered UCLA’s big win and you can read his article down here. 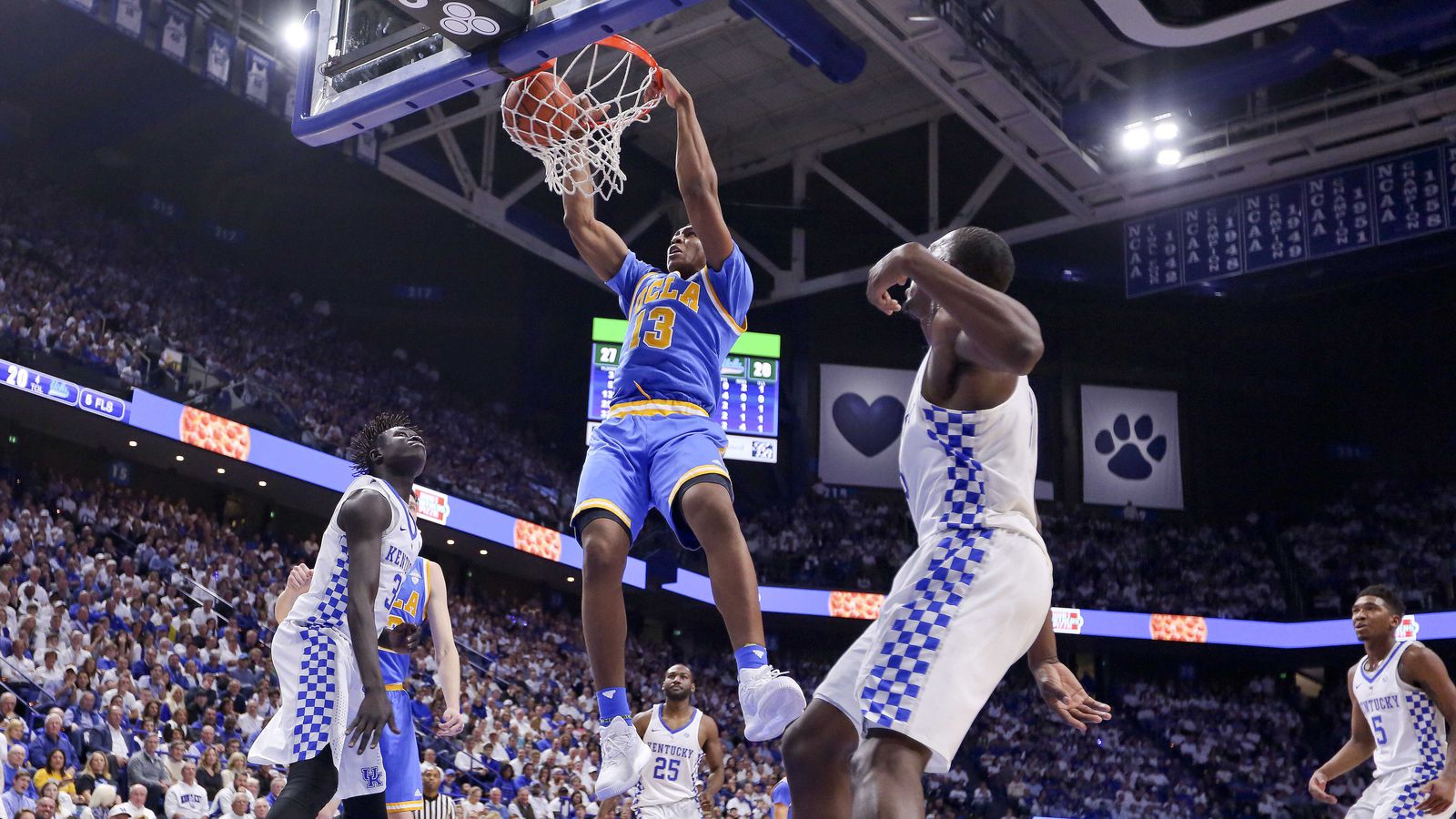 UCLA fights back to land a knockout against Kentucky

UCLA gets contributions from all over as the Bruins beat #1 ranked Kentucky for the second year running.

Now that the Bruins beat the No. 1 team, what now? Coach Alford has to keep his freshman level headed and must keep them playing at this high level. UCLA has shown that they can compete for the national title now. They’re the most entertaining team to watch in the country and they’re fame is going to sweep the nation soon. But, they absolutely cannot let this all go to their head. Steve and quite frankly Bryce Alford must both be leaders and keep everyone in line and hungry for more. It’ll be easy to stay hungry this week as the Bruins will host Michigan inside the Pauley Pavilion on Saturday. This is not the Michigan team we all expected as they have started slowly out of the gates with loses to Virginia Tech and South Carolina but, this is still a solid squad. Michigan will be riding a wave of momentum as they are coming off the heels of a three point victory over Texas. This will also be UCLA’s first game after their big win at Kentucky so a hangover effect may linger if the Bruins aren’t mindful of their opponent. The good news that with this long layover between games has given Ike Anigbogu time to rest and he should be cleared with no more restrictions in the game. Anigbogu played 17 minutes against the Cats, which was his season-high, and will probably be in the 20-30 minute range this week.

Michigan will be another great non-conference test for this young Bruins team as they continue to play under the bright lights. UCLA should win this game at home and maybe even quite handily. Lonzo Ball, TJ Leaf, Bryce Alford and Isaac Hamilton will all go for double figures again as the Bruins beat the Wolverines 85-73.