Every basketball player who turns out for a Pac-12 team dreams of making it into the big time of the NBA. Few make it to the very top, but those who do get to play on basketball’s biggest stage and enjoy a lifestyle most people can only dream off.

Pac-12 teams have produced a long line of successful NBA players; the 12 teams are like a production line for elite basketball talent. It makes no wonder why up-and-coming basketballers aim to turn out for a Pac-12 outfit during their college years. The following trio of former Pac-12 players have not only forged a career in the NBA but are regarded as being among the very best basketballers to compete in the competition. 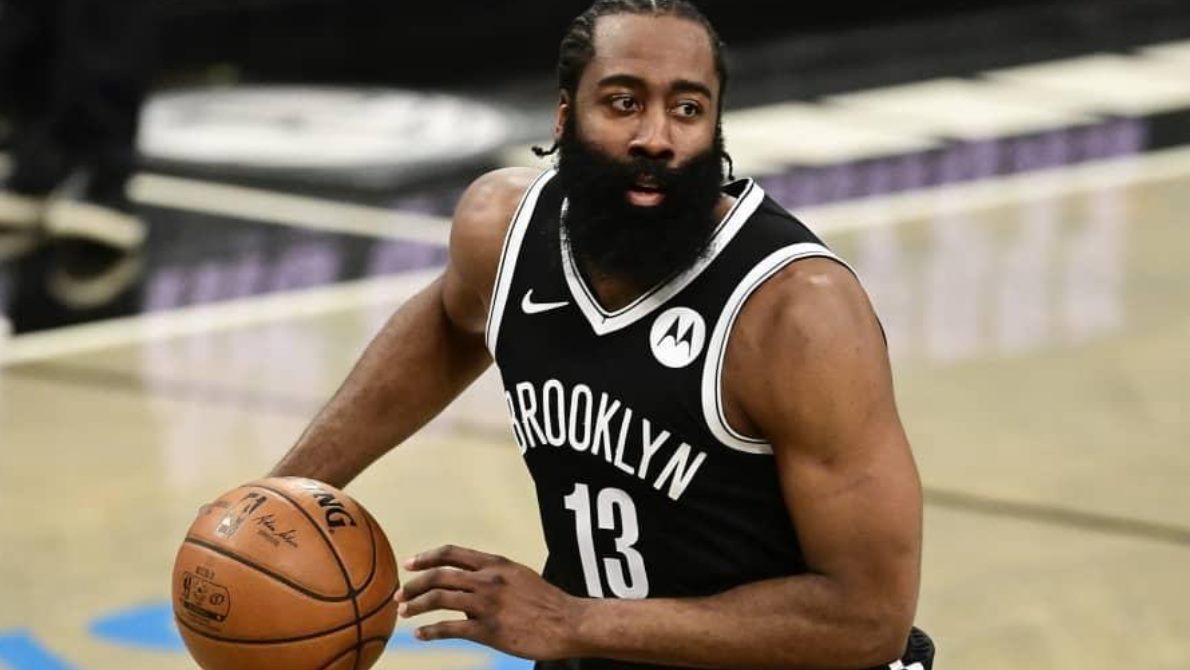 James Harden is a legitimate NBA superstar, one who was voted the NBA’s Most Valuable Player in 2018. Now turning out for the Brooklyn Nets, former Arizona State point guard or shooting guard Harden is always one of the favorites for top honors when the latest NBA betting odds are released.

Oklahoma City Thunder selected harden as the third overall pick in the 2009 NBA draft and played 220 times, although he only started seven games.

The 6ft 5in 220lb star was traded to the Houston Rockets on October 27, 2012, and it is here where Harden’s career took off. He signed a contract extension on October 31, 2012, and the same day became the first-ever NBA player to score 37 or more points while registering more than ten assists! Harden posted 37 points, 12 assists, six rebounds, four steals, and one block in an emphatic 105-96 victory over the Detroit Pistons.

2017-18 was Harden’s best-ever year. He not only signed a contract extension putting him on a six-year $228 million guaranteed deal (the richest ever NBA contract at the time), he became the NBA MVP. He finished the season with a league-leading 30.4 points per game average. Amazingly, Harden bested this in 2018-19, finishing with 36.1 points per game.

Harden traded to the Brooklyn Nets during the 2020-21 season. Thirteen double-double later, despite missing 18 games through injury, show Harden is still one of the NBA's biggest stars.

Russell Westbrook played college basketball for UCLA Bruins during the 2006-07 and 2007-08 seasons before Oklahoma City Thunder snapped him up as the fourth overall pick in the 2008 NBA draft. His first season in professional basketball saw Westbrook finish fourth in the NBA Rookie of the Year voting, although he was selected for the NBA All-Rookie First Team. 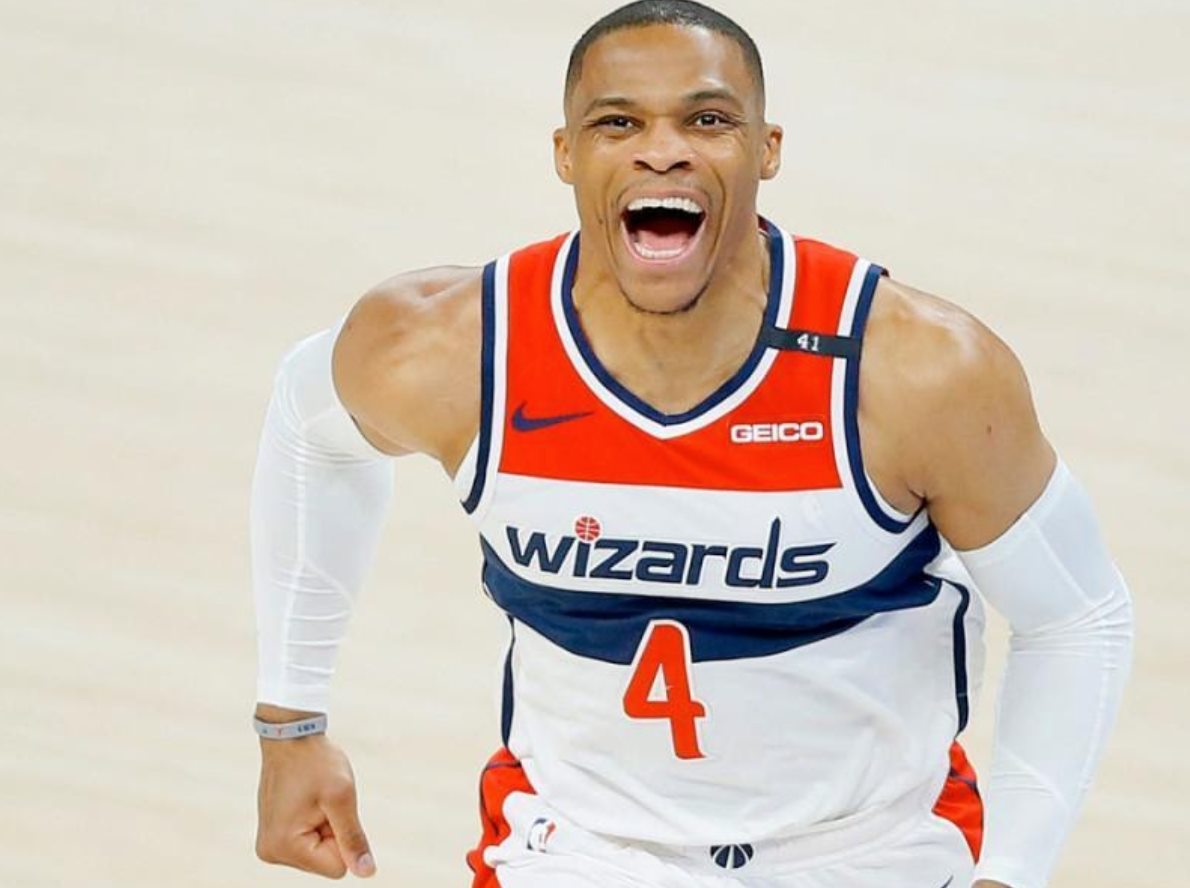 Westbrook’s form in the coming seasons kept the aforementioned Harden out of the team and ultimately led to Harden heading to the Houston Rockets.

Westbrook shone in 2016-17 when he became the NBA MVP after becoming the first player to average a triple-double across the entire season, a feat he managed again in 2017-18 and 2018-19.

The former UCLA point guard headed to the Houston Rockets in 2019-20, where he teamed up with Harden once again. Westbrook lasted only a year with the Rockets before being traded to the Washington Wizards on December 2, 2020. His debut Wizards season saw Westbrook average 22.2 points, 11.5 rebounds, and 11.7 assists over 65 games.

"Russell Westbrook" by Bryan Terry/The Oklahoman is licensed under CC BY 3.0

Zach LaVine grew up in Washington and developed a love of basketball, aged only five years old after watching Michael Jordan in Space Jam. He later became a major fan of the late Kobe Bryant and incorporated Bryant’s game into his own.

His 2013-14 season with UCLA hardly set the world alight, but he still declared for the 2014 NBA draft, which forewent his final three years of college. It proved to be a great decision because the Minnesota Timberwolves took a chance on LaVine, selecting him as the 13th overall pick; the Timberwolves stated they picked LaVine for his long-term potential.

LaVine’s rookie season saw him named in the All-NBA Rookie Second Team. He improved his figure over the next two seasons, but a torn ACL in his left knee put the brakes on his career. Four months after undergoing knee surgery, he was traded to the Chicago Bulls.

The shooting guard/small forward has settled into Chicago life and looks destined for the top. 2020-21 saw him average a career-best 27.4 points and 4.9 assists per game, figures helped by scoring 46 points (including nine 3-pointers) in a 129-116 win over New Orleans Pelicans.